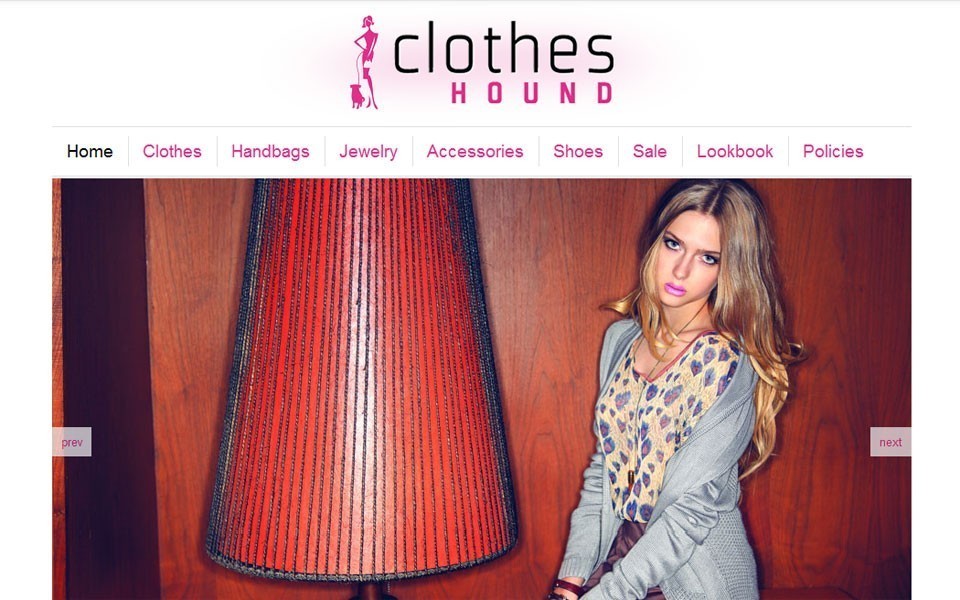 We originally discussed hosting and search engine optimization with Bryce from Clothes Hound, a Raleigh women’s boutique. Despite several days of trying to transfer her site in its existing form by our server admin team, we were not able to get the site moved over. Concerned about her current server’s speed and having thought about it anyway, Bryce decided to just have us build a new site for her on our server.

The old design was cute, but the new design is sleek. A lot of time was spent tweaking details to get the design and layout just right. Bryce and her crew quickly learned the new backend and added products while we worked on the front end. The new site was launched today.

My wife would often comment on how cute she thought a dress was or how she’d like to get some pants she saw while I was working on the site, so if you’re in need of some trendy women’s clothing, go check out shopclotheshound.com. Go now and get free shipping:

Check out the Clothes Hound portfolio entry for before and after pictures.