No, that’s not the new logo right there. That’s the old one.

When I was discussing the need for a new logo, I apparently guessed correctly that the original there was created in 1995 using MS Paint. I had a few issues with it.

It says “S.T.O.P.” in it, but the STOP in STOP Clinic isn’t an acronym, as the periods following each letter would suggest.

But really, the biggest issue I had was the 8-bit-looking rendering of the smoke that forms into a skull. It looked like clipart to me.

And so we decided it was time for a change. Here are the new options. 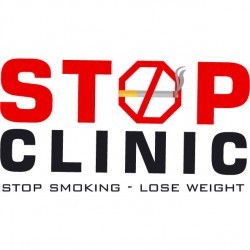 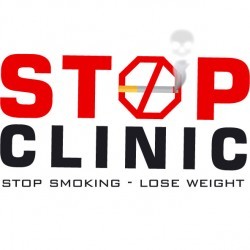 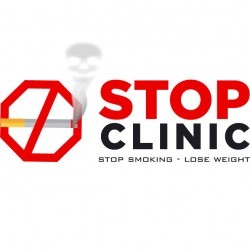 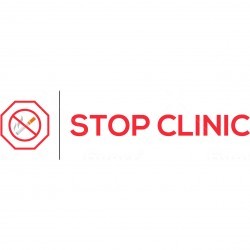 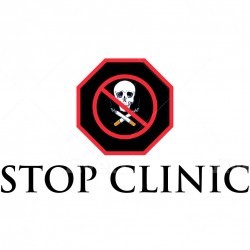 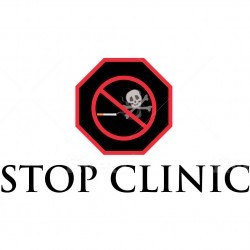 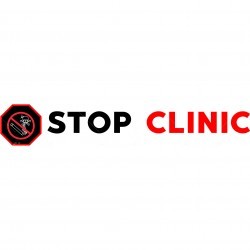